Russell Christian Academy: Warrior Nation
today
Parents, If you use RCA Afterschool Care for Kindergarten-6th grade , please make note that there will be no afterschool provided on Thursday March 19th. All students, Kindergarten-12th grade will be dismissed at 12:00 on this day due to Parent Teacher Conferences. Please mark your calendar and make the necessary arrangements. Contact the office with any questions. 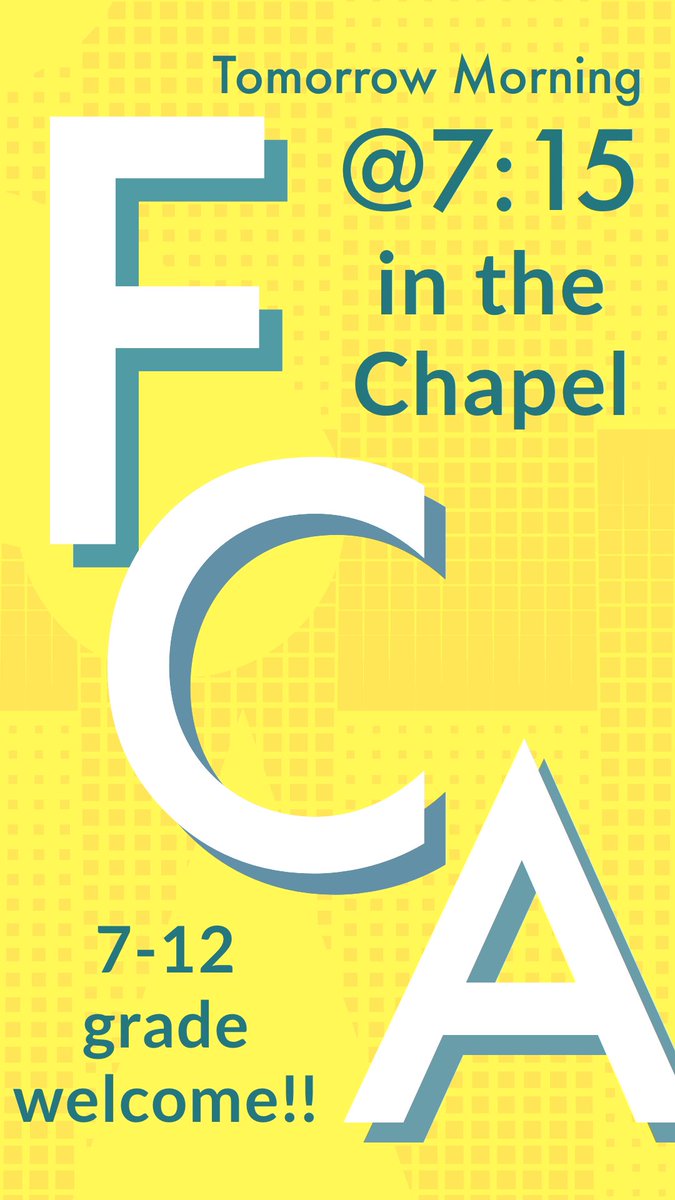 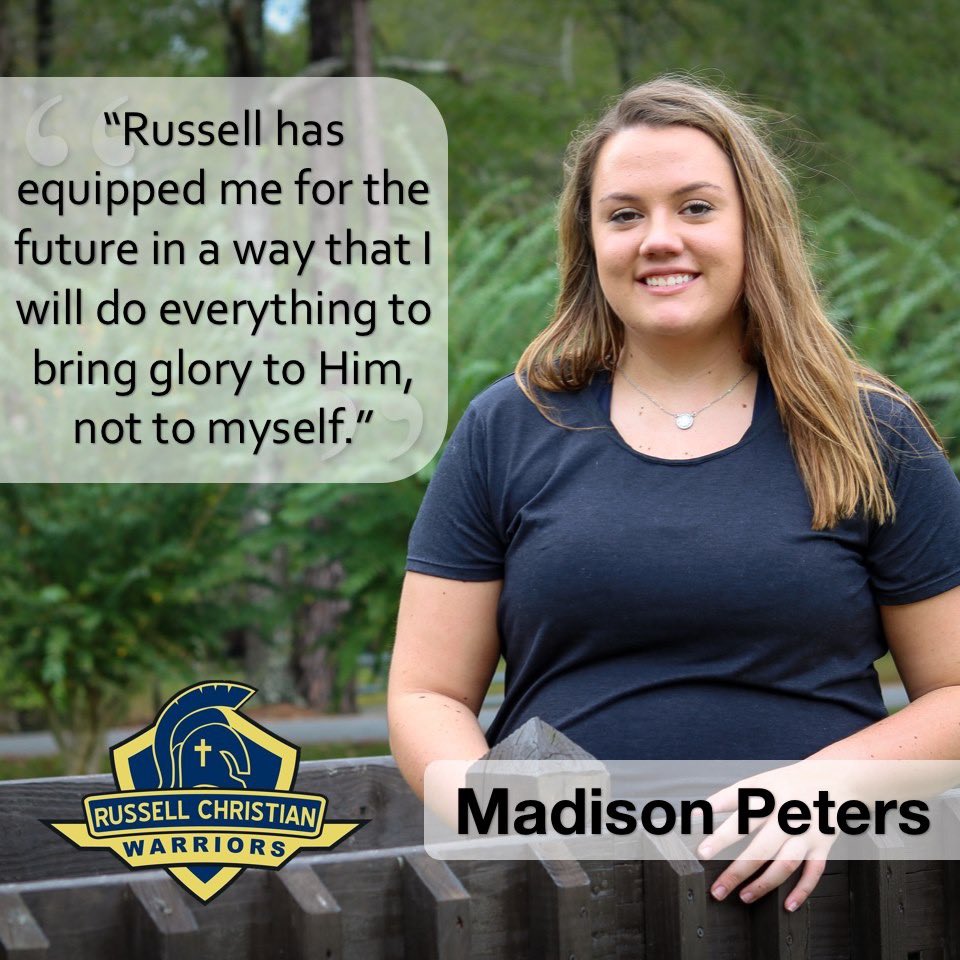 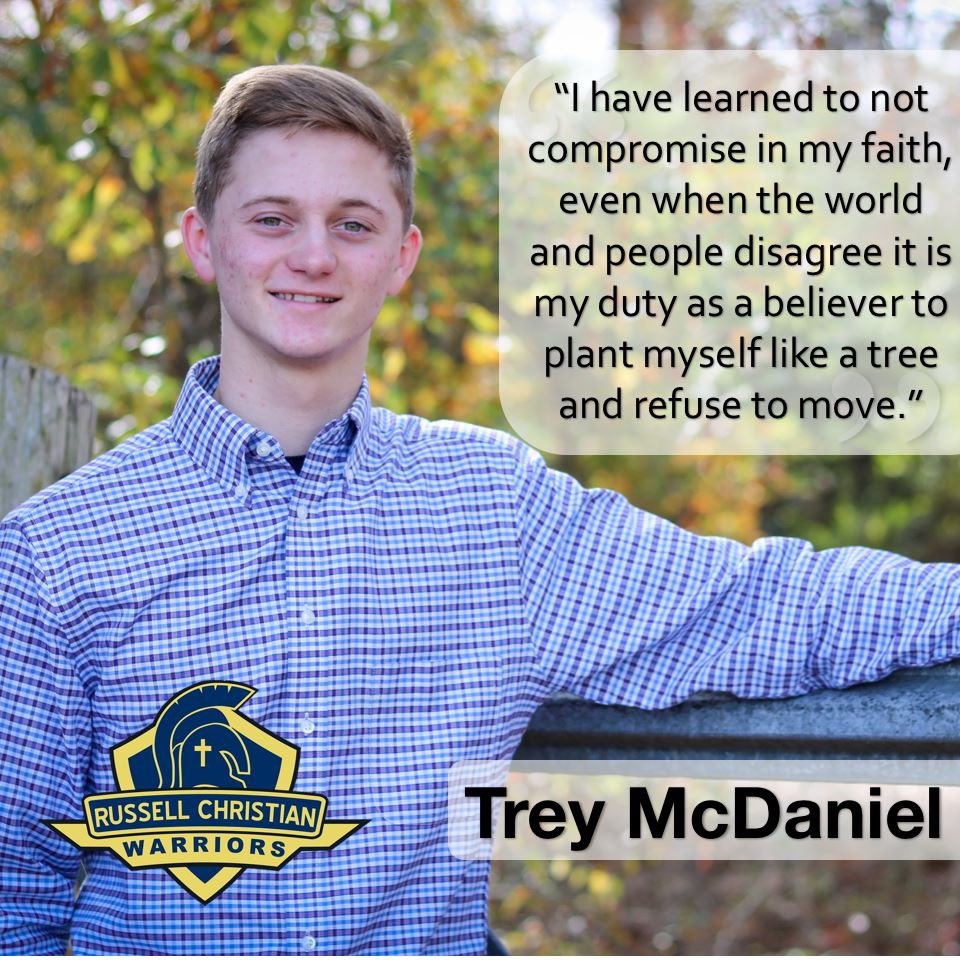 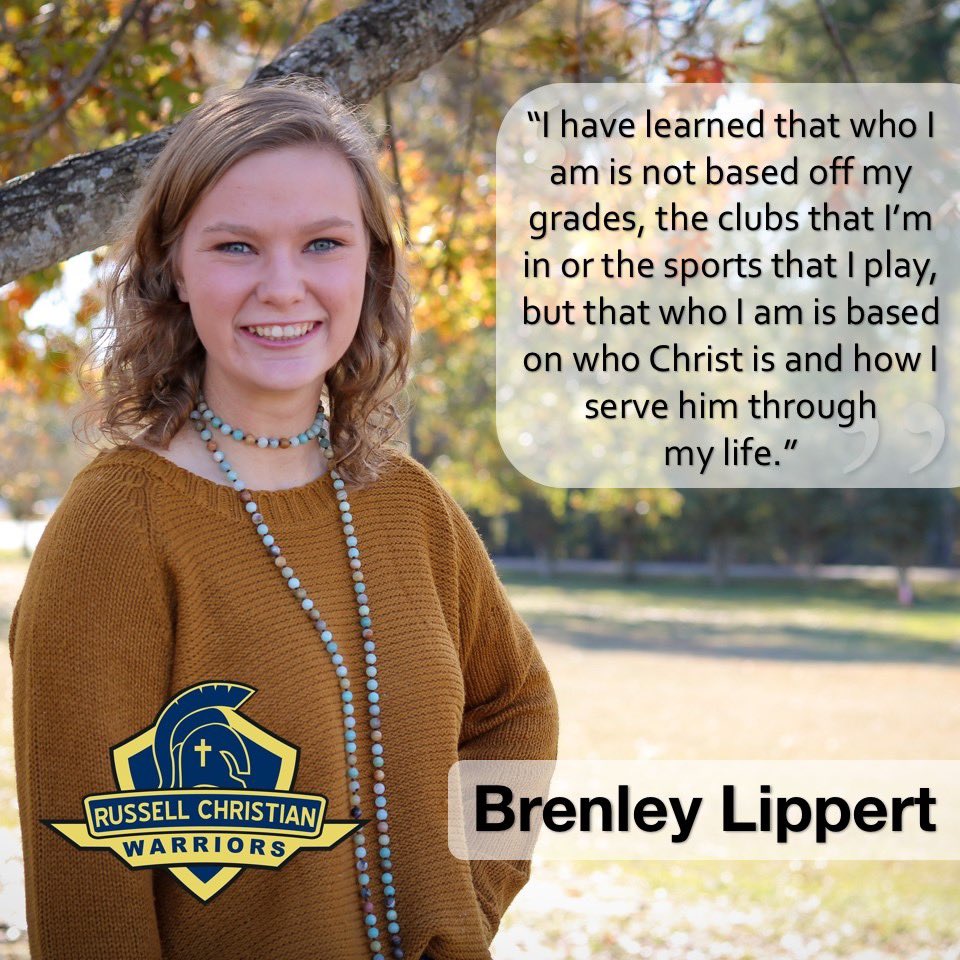